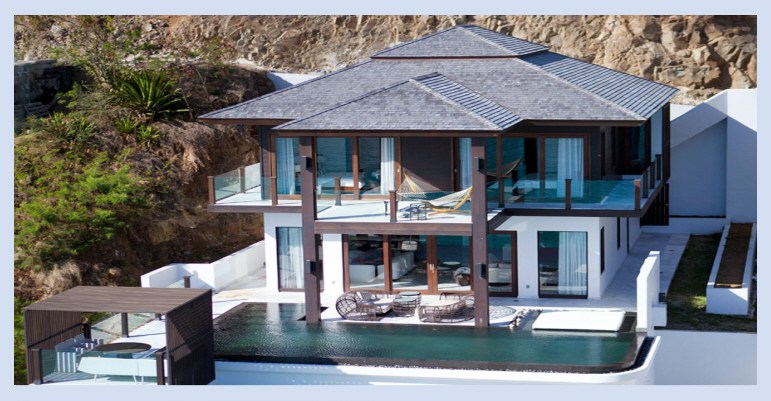 St. John’s, Antigua and Barbuda: The American carrier, JetBlue, which arrives on Thursday on its inaugural flight to Antigua, will be historic in many ways. An Antiguan will be assisting with piloting the first flight to Antigua when it arrives.

The copilot, Craig Francis, 43, who grew up in the Point area, has been with the airline company for a little over a year.  Francis attended the Villa Primary School and migrated to the United States at the age of 10.

His mother, Sonia Manning Pereira, said she is equally proud and happy with her son’s accomplishments. She said it brings her much satisfaction to know that this important flight is taking place and her son will play a critical role in it. She gives thanks to God for blessing him with the talent that could provide him with a profession in the aviation sector and looks forward to the safe arrival of the inaugural flight.

Prime Minister Gaston Browne left today for New York to fly back to Antigua aboard the flight on Thursday. Tourism Minister, Asot Michael also traveled to New York for the flight. A welcome reception will take place at the airport on Thursday to welcome the airline to Antigua.

JetBlue, known for its low fares is already creating much excitement in the marketplace with its very low introductory fares.