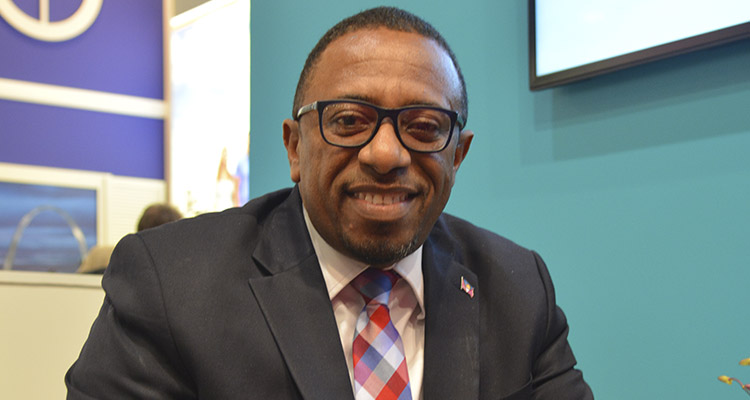 (St John’s, Antigua) 3 October 2016 –  The Chief Executive Officer of the Antigua and Barbuda Tourism Authority (ABTA), Colin James, has noted allegations made to the media by Senator Lennox Weston and Mr. Rob Barrett, a hotelier of significant standing.

The CEO regards both Senator Weston and Mr Barrett as reasonable men who, when seized with accurate information, would not hold to allegations based on insufficient data.

It is inaccurate to suggest that the financial operations of the ABTA are not transparent.

The correct picture is that the organization has monthly meetings and produces monthly financial statements, including details of the drawdown of the 2% marketing fund which must have the expressed approval of the Board.

Each month a detailed list of invoices associated with payments from the 2% fund is delivered to the Permanent Secretary in the Tourism Ministry and the Accountant-General to ensure that account is taken of every cent.

Further, the monthly operating report and financials, once ratified at a subsequent meeting of the Board, are transmitted to the office of the Minister of Tourism as part the Board’s mandatory reporting mechanism.

Importantly, the Board consists of key stakeholder groups in the industry, including the Hotels and Tourist Association which is actively represented by Director Andrew Headley, a distinguished hotelier of a major property in Antigua.

An allegation that the Tourism Authority is not transparent wrongfully indicts a cross section of persons of high repute, and such an unfair and damaging indictment should not stand.

Note should also be taken that each year the accounts of the Tourism Authority are audited by the internationally recognised firm, KPMG, and that these audited accounts are sent to the Ministers of Finance and Tourism for tabling in Parliament.

The Board of Tourism hides nothing and its financial affairs are fully in accord with the highest standards of accountability.

If further information is required by Senator Weston in the exercise of his duties, or Mr. Barrett to understand the extent of the Board’s transparency in financial matters, a simple inquiry would result in the provision of such information.