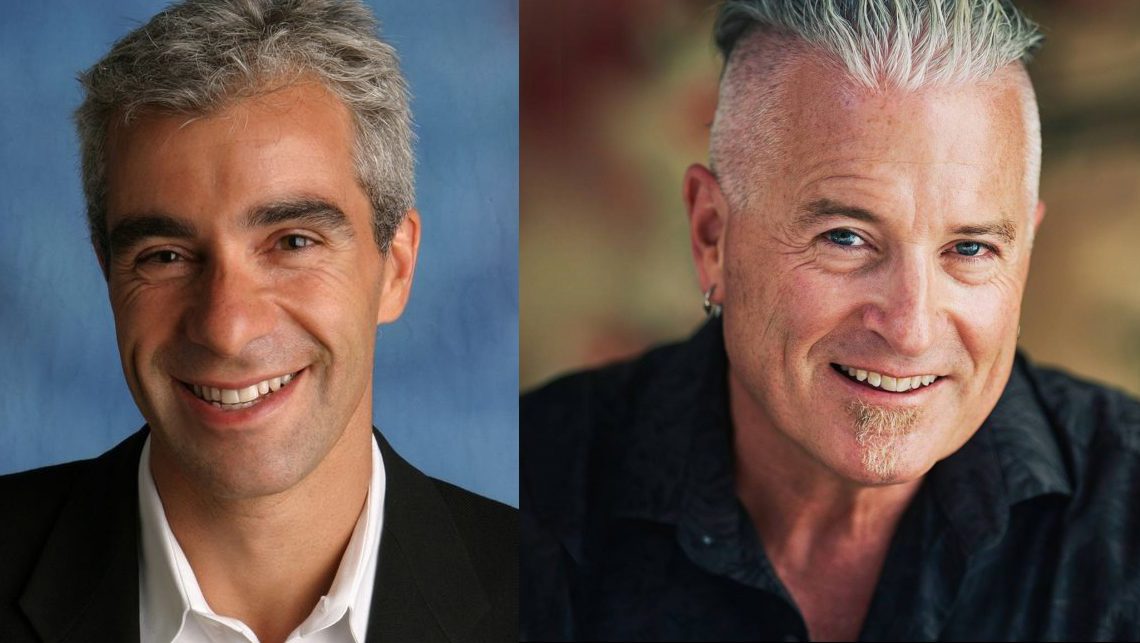 As Antigua and Barbuda and the rest of the world prepare to reopen its borders and economies, one government official has paused to recognize the philanthropy of citizens who have adopted the country as their home and have invested heavily in its growth and recovery.

Speaking recently, Member of Parliament Hon. Asot Michael commended the compassion and charity of Ambassadors Martin Franklin and Calvin Ayre who have both done “outstandingly well” in assisting the people of Antigua and Barbuda in times of crisis.

The MP also used the opportunity to encourage other nationals of notable standing to acknowledge and, where possible, follow their lead.

“I hope that other corporate citizens, especially those who have made a lot of money from government contracts in this country – unlike Ambassadors Calvin Ayre and Martin Franklin – could step up to the plate and be good corporate citizens. Antigua and Barbuda needs you now more than ever,” Michael said.

Speaking directly to some of the generous efforts of the Ambassadors, the MP noted the US$1 million from the pockets of His Excellency Martin Franklin in aid of Barbuda’s recovery efforts in 2017 and his most recent undertaking to personally ensure the airlifting of medical supplies and equipment into the country in support of domestic medical efforts to combat the spread of COVID19.

“Ambassador Martin Franklin of Jumby Bay has flown his private jet into Antigua at least on two occasions with ventilators, thousands of face masks and other medical supplies for Mount St. John’s and other frontline workers, and now he is also assisting with more,” the MP said.

Speaking of Ambassador Ayre, MP Michael said the Canadian-Antiguan investor has for some time gone beyond merely operating a business out of Antigua and Barbuda, and must be saluted for all he represents in the corporate arena and social responsibility.

“He is more than just operating the Canada House. He is an excellent corporate citizen who is assisting in the country’s development and truly making Antigua and Barbuda his home,” Michael said.

In wake of the COVID19 pandemic, Ambassador Ayre has also commissioned flights into Antigua and Barbuda with medical supplies for the country and he too has provided considerable assistance to Barbuda’s recovery efforts, among many other selfless undertakings.

“He has invested heavily in the purchase and refurbishment of Castaways Restaurant, and is presently constructing a multi-million-dollar personal residence here, and I understand that he will soon be constructing a Hotel Development at Valley Church, and an FBO at the airport. He is investing hundreds of millions of dollars here and still helping the average man in the street via his philanthropic organization – The Calvin Ayre Foundation.

“It is important that we recognize these two gentlemen for their work, and commend them for their philanthropic works and assisting wherever possible and without hesitation. This country owes both of them a huge debt of gratitude. I would like to thank them on behalf of the people of Antigua and Barbuda and in particular the constituency of St. Peters,” the MP concluded.

Michael has himself invested personally to both the Barbuda recovery and fight against the COVID19 pandemic in the country.