Antigua to work towards the interests of SIDS 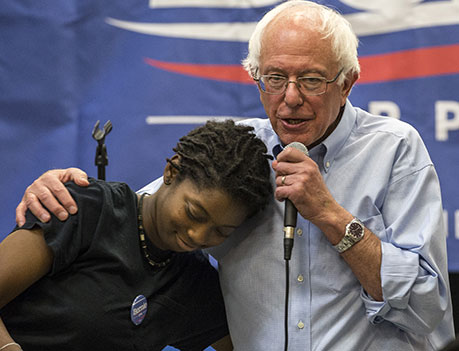 Antigua to work towards the interests of SIDS

NEW YORK, USA: As Small Island Developing States and with our nations poised to take up leading roles on the international stage, I believe that we have an obligation to put the interests of SIDS at the forefront,” were the words of Prime Minister the Hon. Gaston Browne as he engaged the Prime Minister of Malta His Excellency Mr. Joseph Muscat.

During discussions with the Maltese Prime Minister on the margins of the United Nations General Assembly, both leaders expressed gratitude at the warm relations between the two countries and agreed that both nations face similar challenges regarding development and climate change.

Prime Minister Browne also utilized the opportunity to introduce Sir Ronald Sanders to Prime Minister Muscat and his candidature for the Secretary General’s position of the Commonwealth.

PM Browne highlighted his desire that the incoming Secretary General of the Commonwealth will be a catalyst for change in reforming the grouping into an organization that can serve to assist the development of member states and generate investment opportunities. “The Secretary General must have this vision, and I believe that Sir Ron is up to the challenge,” Prime Minister Browne noted.

The country’s leader also noted that the Prime Minister of Malta will become the European Union chair and that he can use this opportunity to further put the interests of SIDS at the forefront.

The meeting concluded with Malta expressing interest in partnering with the Antiguan government and also investing in the growing energy sector in Antigua and Barbuda, particularly regarding sustainable and green energy.