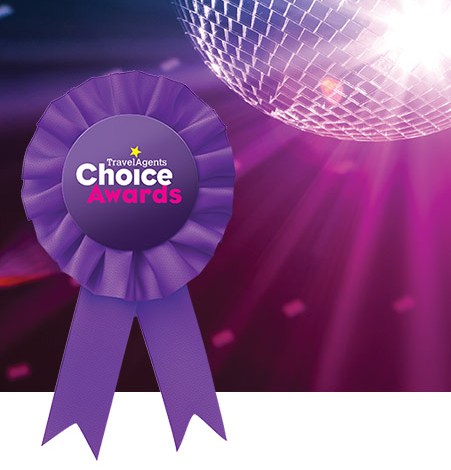 The awards cover over 40 categories covering every aspect of the travel industry, from destinations to airlines, hotels to holiday add-ons and everything in-between.

Selling Travel magazine Editor, Steve Hartridge, said: “We’ve been overwhelmed by the response of our readers in this year’s Travel Agents Choice Awards. These are the only industry awards nominated and voted for by travel agents alone and that’s why we believe they are an accolade to be truly proud of.”

Agents who voted in the awards also had the chance to win a prize of their own, being automatically entered into a prize draw. Travel Counsellor Sue Clutterbuck won the star prize of a luxury holiday for two to Thailand, including premium economy flights, two nights at the four-star Furama Silom Bangkok and four nights at the five-star Vijitt Resort & Spa in Phuket.

Daphne Pritchard, The Flight Centre, won a South African safari for two, including a four-night stay in a luxury room, game drives and all meals at Shamwari Game Reserve in the Eastern Cape.