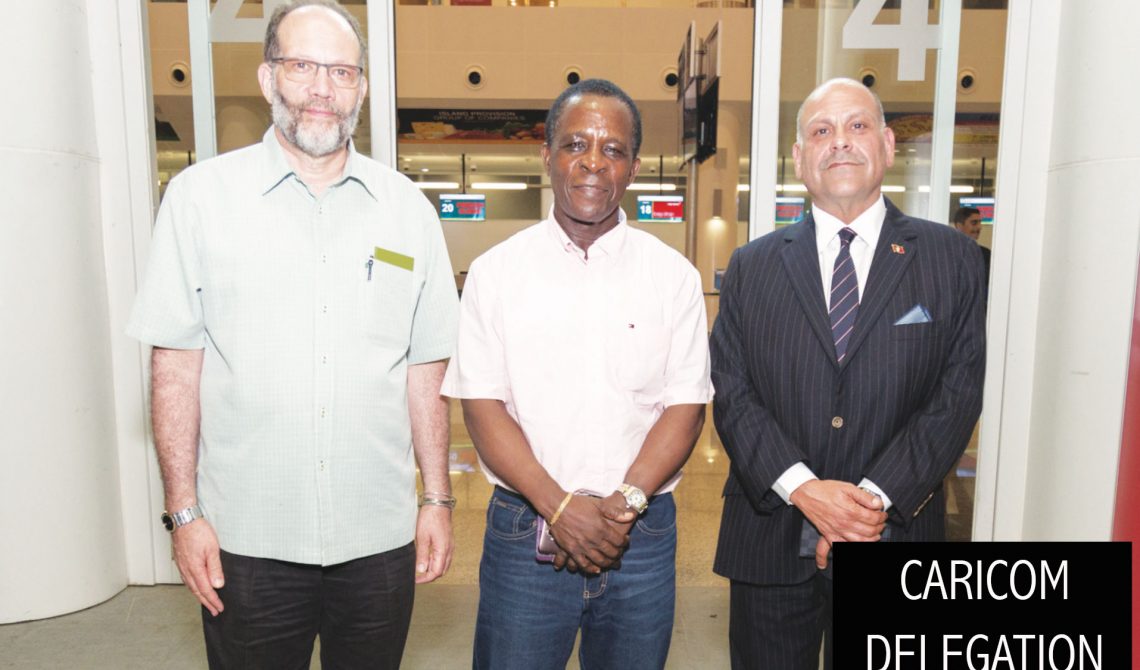 The CARICOM delegation traveled onboard a Regional Security System (RSS) aircraft from Grenada where they traveled to the British Virgin Islands, followed by Anguilla in the afternoon.

They spent the night in Antigua and will visit Barbuda today.

Prime Minister Mitchell says that CARICOM stands ready to render whatever assistance it can to assist in the recovery efforts which are being co-ordinated by CDEMA, the CARICOM Institution coordinating the regional response to the Hurricane Irma disaster.