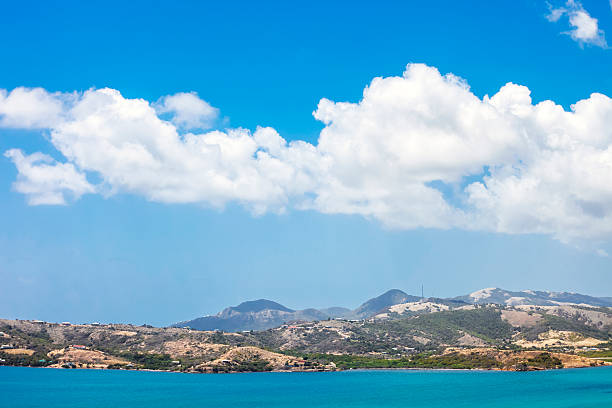 Last month, Browne called on wealthy Antiguans to invest in the new tourism project, which will see the development of a hotel and residences on a seaside property  just around the Eric Clapton Centre.

“We have had a few people who have come forward already for the Willoughby Bay project,  for example we have an application from MP Asot Michael to do a small project there,” Browne told his radio show over the weekend.

Browne said he hopes the development will cater for wealthy individuals residing abroad who want to own property in Antigua & Barbuda. He said these individuals can use their luxury homes to work and get away from possible future pandemic like COVID-19.

The individual residences would cost an estimated EC$540,000, the prime minister estimates.

Government has already invited an architect to develop the concept for the project, which the prime minister said could be similar to Jumby Bay.

Browne says several other individuals and companies have also expressed interest in the project.

“We have another entity out of Lebanon, I just got a request here from minister Greene, from another entity out of the UK and even CCECC, the company that is constructing the new port is also showing an interest in it. We have individual Antiguans and Barbudans who are also looking for lots within the investment in which they can construct individual properties that they will own but properties that will form part of the overall rental pool of the resort,” he said.

The prime minister said the National Asset Management Company, NAMCO, has also applied to be part of the project.

“We also thinking too that the ministry of public works with NAMCO they can also get involved. We have had a request from Namco to participate in this project and well and they will have public works at their development agency to build out the properties and to put in the infrastructure.”