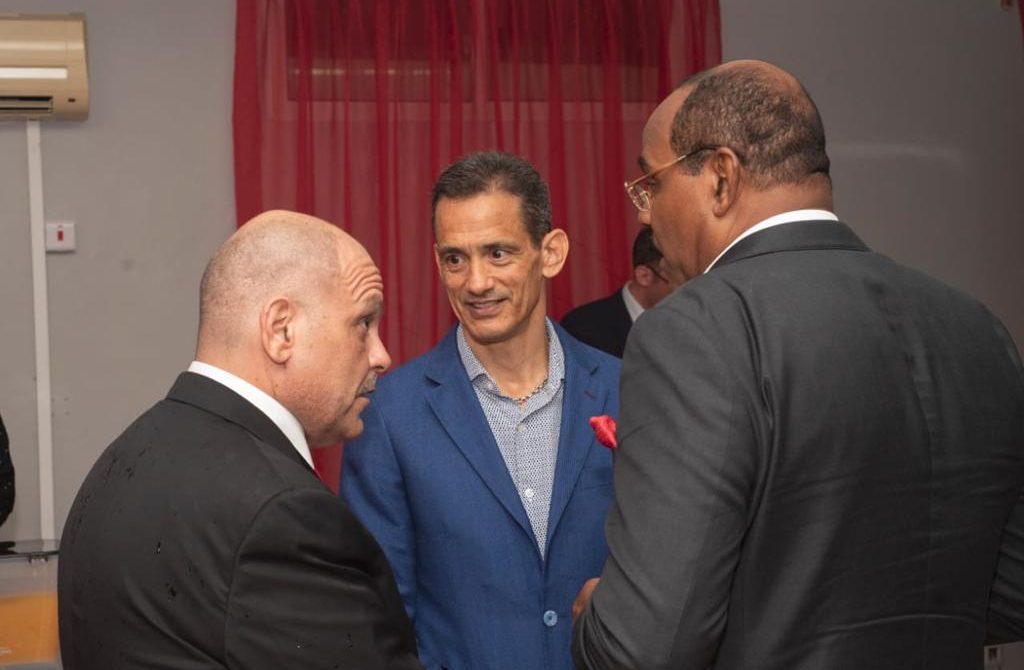 Former Tourism and Economic Development Minister the Honourable Asot Michael has thrown his full weight behind efforts by Prime Minister Gaston Browne to save LIAT from liquidation.

The Prime Minister has proposed a series of cost cutting measures aimed at reorganising LIAT to place it on a profitable route, as opposed to the piecemeal liquidation of the airline as proposed by at least two of his CARICOM colleagues.

Speaking at an emergency sitting of the Lower House On Saturday July 11, 2020, on the Companies Amendment Bill 2020, Michael affirmed his support for “the fearless and relentless position” taken by Prime Minister Browne in support of saving LIAT.

“You don’t need to send a rocket to the moon to start a new LIAT. I have confidence in Prime Minister Browne that we will do it. We don’t want to do it alone but he has the connections and I will assist in whatever little way I can. We will travel the world and we will find investors. Once we have an institution that we can connect the Caribbean people,” he said.

Michael, the Member of Parliament for St. Peters noted that Browne has demonstrated his commitment to workers dating back to his days when he was employed in the 1990s as Senior Manager of Swiss American Bank. Michael also pointed to Browne’s intervention in the West Indies Oil Company in which the government and people of Antigua & Barbuda now enjoys 51 percent ownership.

Michael continued, “PM Browne has proven his financial prowess and creativity to resolve complex financial situations.” Michael recalled how PM Browne rescued the bankrupt ABIB and protected all depositors’ monies; resolved the debt crisis that his government inherited in 2014 from the UPP when the economy was on the precipice of financial disaster. “We paid all the debt that we inherited from the UPP to include: the IMF, WIOC, millions to APC for electricity, millions to Semcorp for water, fuel owing to WIOC, and paid down sums owing for the Wadadli Power Plant at Crabbs.” 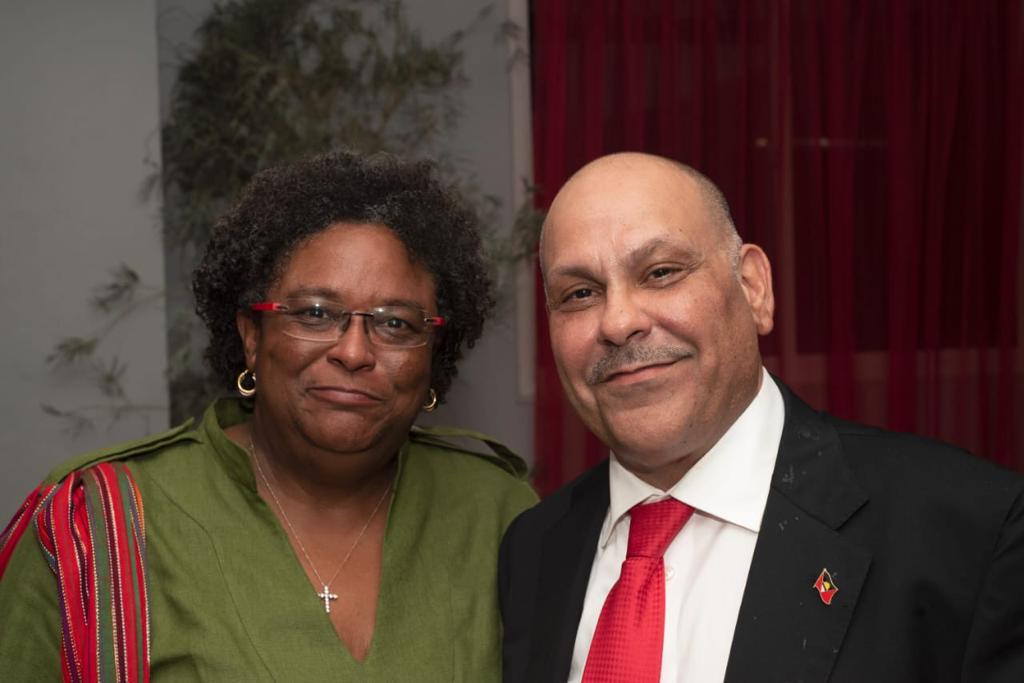 He said despite his friendships with Vincentian Prime Minister Dr Ralph Gonsalves and Barbados Prime Minister Mia Mottley, “I cannot love them more than I love the people of Antigua & Barbuda.”

He said the country’s contribution to the airline over the years should not be allowed to go down the drain through the proposed liquidation.

Antigua & Barbuda over the years has pumped over 100 million dollars into LIAT.

“We are a CARICOM collective of nations and within that an OECS collective – literally larger than the singularity that is Caribbean Airlines out of Trinidad and Tobago. Are we unable? Incompetent? Or unwilling?

“And, while Antigua is poised to “continue” the legend that is the Leeward Island Air Transport (2020), we must still accept that LIAT has served more than the Leewards and it is, without doubt, the longest-standing Caribbean Airline. Many things within the region attract opposition and indifference – integration being top amongst them. Why though can’t we argue as strongly about the unfortunate restrictions of travel amongst CARICOM states, as we do about the actual airline that connects us all? The simple answer, in my view, is we are too caught up with what is more important to us as individual states than what is important us a collective,” he said. 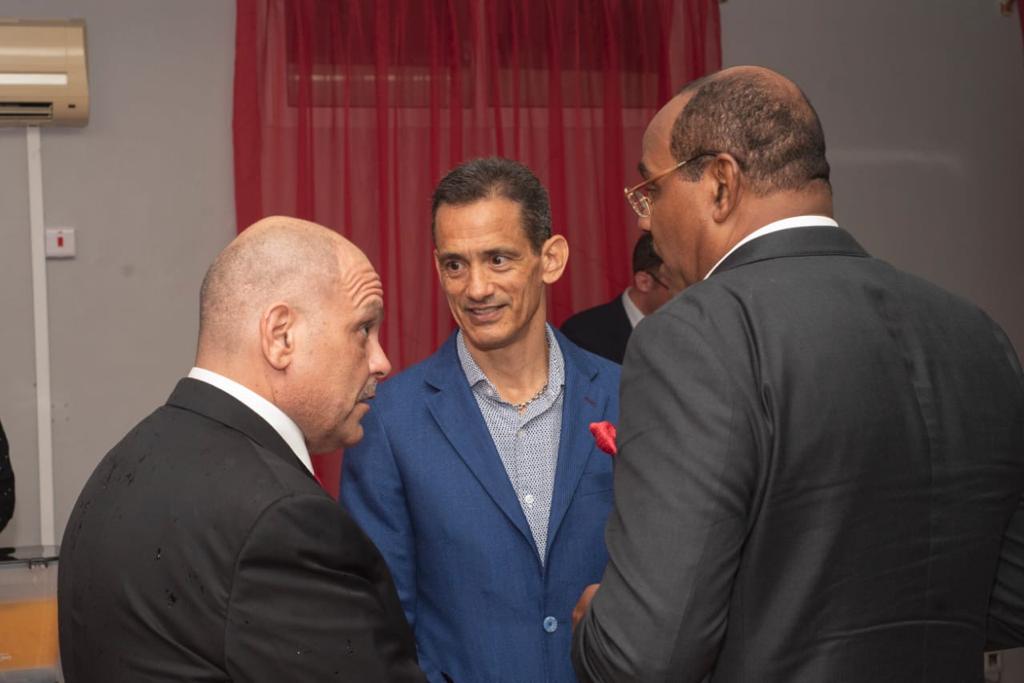 He said just like the survival of other regional institutions, he supports the fight of the Prime Minister to keep LIAT flying. And just like how the United States and EU developed their own systems of movement Michael believes the Caribbean Community can do the same with LIAT.

Making reference to his tenure as Minister of Tourism, Michael said he understands the challenge of freedom of movement but that the region should be able to carry the collective burden of a regional enterprise.

“So what we need to do here Mr Speaker is to set a side narrow political partisan politics. For too long we have allowed our individual development to affect the freedom of movement of our own people,” he added.

LIAT 1974 Limited employs over 600 people throughout he Caribbean with about 300 of them here in Antigua & Barbuda where the airline is headquartered.

The airline has been on the ground since March as the coronavirus reduced demand for intra-regional travel. 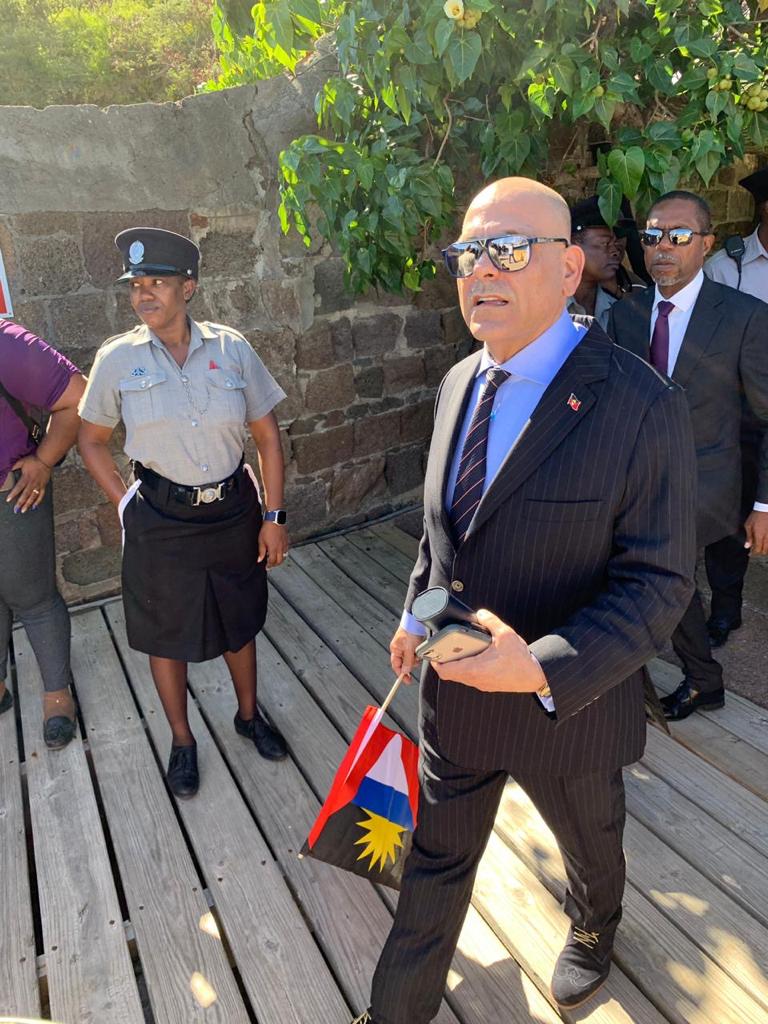