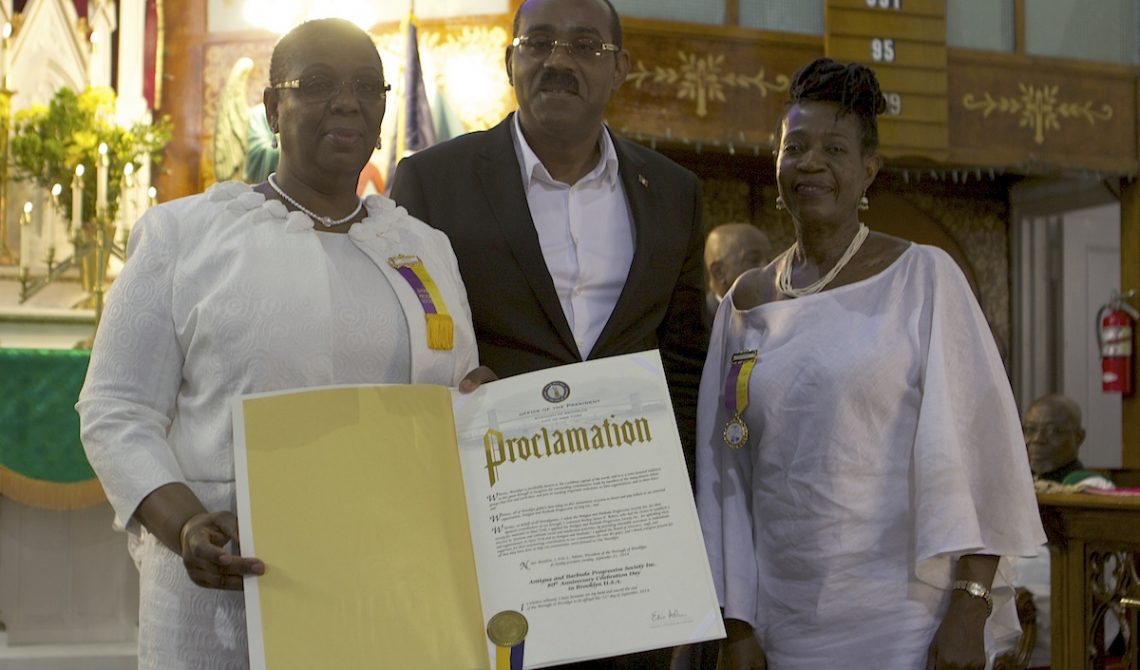 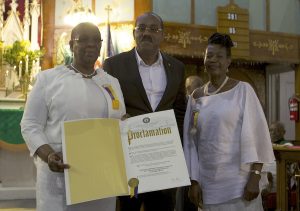 Upon arriving in New York City, Prime Minister Browne attended the 5th annual Dinner and Dance of the Roots of Bolans Development Group.  Prime Minister Browne commended the hundreds of Antiguans and Barbudans for their contributions to the Bolans Primary School, Clinic and community.  He said that they had a major role to play in his government’s efforts to rebuild Antigua and Barbuda and set it back on a path of development.  He noted that working together will ensure success.

Prime Minister Browne’s engagements in New York will also see him holding talks with a number of leaders including the presidents and Heads of Government of Bahrain, Qatar, Turkey UAE and Oman and attending receptions hosted by President Barack Obama of the United States, President Zuma of South Africa and UN Secretary General Ban Ki-moon. 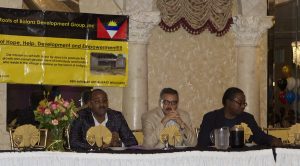 The country’s leader will also present three major statements at the United Nations.  On Monday he will delivery the country’s position on the review of the programme of action of the International Conference on Population and Development.

Prime Minister Browne is expected to tell the leaders that the time to act is now to prevent a global pandemic which will be far worst than the financial crisis of 2008 or the recessions that preceded it.  He will call upon them to respond with the care and compassion of which the United Nations is capable.

On Tuesday, Prime Minister Browne will also address Heads at the Secretary General’s Special Summit on Climate Change. The country’s leader who is known for his candor, is expected to plead with leaders not to make the summit another talk shop but to let the summit make a difference.  It is anticipated that Prime Minister Browne will call upon industrialized nations to fulfill their undertakings to provide funding they promised to the Green Climate Fund.

Prime Minister Browne’s next major engagement will be on Thursday when he delivers the country’s statement at the General Assembly (approximately 1 p.m. Eastern Standard Time).  It is expected that the prime minister will address a number of issues of importance to Antigua and Baruda including the reform of the United Nations, the Antigua and Barbuda/US WTO gaming issue and the US Embargo on Cuba. 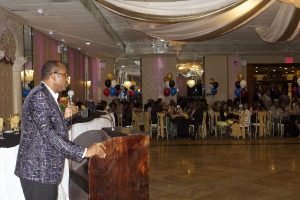