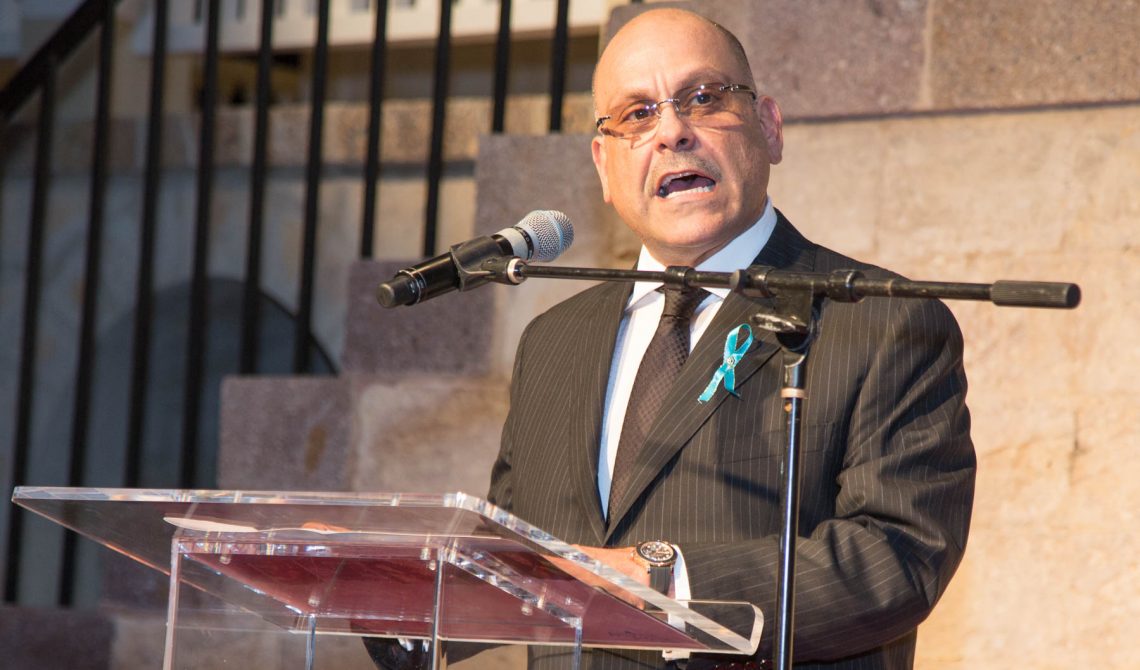 Thank you, Master of Ceremonies. Good afternoon everyone. A special good afternoon to Prime Minister Gaston Browne, to my Cabinet Colleagues, to the President of this resilient institution, to the Executive Members of the AT&LU, its members and supporters, delegates and friends, Comrades all. Good afternoon.

“The ravages of Climate Change will not end with the erosion of small island states; nor will its consequences disappear with the last surging tide. Its refugees; its displaced people; the misery of its effects, will wash up on the shores of those who dismiss or neglect the issue today.

Mr. President, our small countries endure the problem of Climate Change not because we created it, but because we are the victims of the polluting profligacy of others.

But, we are not content simply to wring our hands in anguish, or throw-up our arms in despair.

We are keen to help provide solutions.” Hon. Gaston Browne in 2016.

“Fellow Antiguans and Barbudans, we have been delivered to the promised land. Here we stand upon its glorious earth as it awaits only our shoulder to the wheel, our hands at the plough. Let us go forth and be productive. Let us multiply the fruits of independence. Let us reap the rewards of labour. Let us make this a land of glory…Long live independence.” (end quote)