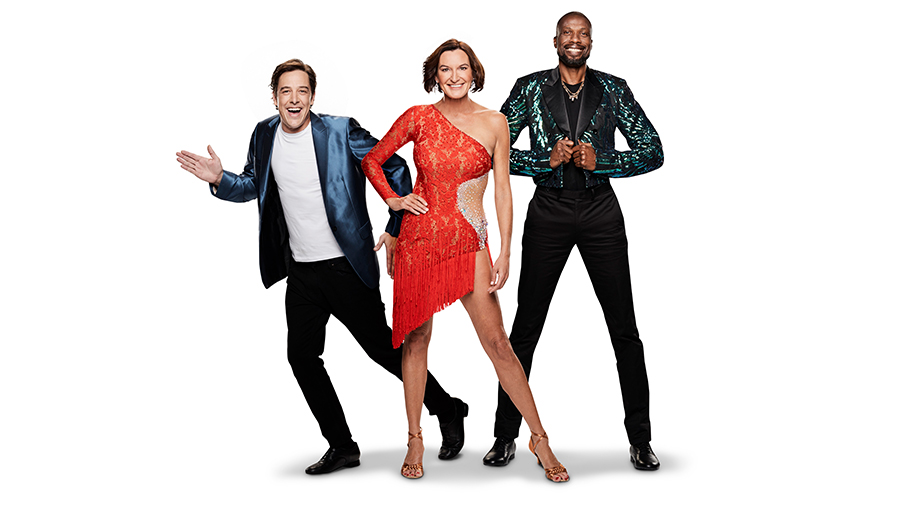 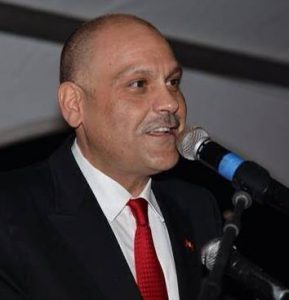 Sir Curtly was named in the first batch of stars for the 2019 edition of the show and Parliamentarian Asot Michael believes the decision of the international cricket icon to participate in the show will bring invaluable tourist attention to Antigua and Barbuda.

“Having competed successfully with the fast bowler’s dance to claim over 400 test wickets, and with his musical and entertainment gifts”, Asot Michael said he is “sure Sir Curtly will leverage his natural rhythm and the skills of his partner to merge victorious on DWTS Australia 2019…

“I want to wish him all the best and give him the assurance of my fullest support as he stands once again in the global space to bring honor and glory to our beloved country”.

The Antigua and Barbuda sporting legend will take the dance floor alongside Award-winning actor and cancer research campaigner Samuel Johnson and children’s author and broadcaster Cassandra Thorburn. More celebrities will be announced soon.

DWTS Australia is modeled on the U.S. Original and attracts over two million viewers weekly

The show partners celebrities with professional ballroom dancers, who compete against each other every week to impress a panel of judges and the viewing public so as to avoid elimination.