ASOT ANTHONY MICHAEL: Born in Guadeloupe, French West Indies, on December 1969 into a politically active family. My grandfather, Asot A Michael, whose name I am proud to bear, died of a heart attack the previous year, the day after his Redcliffe Street property was burnt down by anti-government persons in the 1968 riots.

Indeed, you would recall that my late father, Patrick Michael, was an essential pillar supporting the Antigua & Barbuda Labour Party [ABLP] during its darkest hours in the early 1970’s. He sacrificed his business to ensure the survival of the Labour Party.

The Michael generation before him, comprising brothers Mitchell, Asot and Maurice, was even more involved in the socio-political life of Antigua and Barbuda, not by serving in any government position, but by assisting meaningfully, and in a very philanthropic manner, in the social and economic transformation of this country.

Barry University (1986-1989) BS Degree Graduated in May 1989 with Honors in Business Administration with a double major in Economics and Finance. Deans list twice and Presidents list once.

In the Office of the Prime Minister, Government of Antigua and Barbuda.

Appointed as Government Senator in the Upper House of Parliament in Antigua and Barbuda. Appointed Minister of State in the Office of the Prime Minister with responsibility for Public Works, Communications, Insurance, Energy & St. John’s Development Corporation.

Appointed and served as Leader of Government Business in the Senate, Upper House of Parliament of Antigua and Barbuda

To many persons, therefore, my joining the Antigua Labour Party, to help carry forward the vision and the mission of its founding fathers, was inevitable. What was not so predictable, however, is the multi-sided scenario that has unfolded.

I am cognizant of the unease suffered by some persons over my decision to enter elective politics by contesting a seat in the democratically elected House of Representatives of our country. This is a thorny issue, but my forthrightness requires me to deal with it in an open and straightforward manner. I cannot ignore it. No one has yet meaningfully questioned my ability, qualifications or prospects of making a significant contribution as an elected Representative of the people. Sadly, however, my critics, even colleagues, have questioned whether a “white”, wealthy, young man should aspire to political power in Antigua and Barbuda.

They wish to exclude me from that essential part of our country’s life which our Constitution keeps open to all who meet the qualifications set down therein. This is a matter of deep regret for me personally, and the hundreds of “nonblack” families who over many generations have settled in Antigua and made this beautiful country their home. Indeed, to persons such as myself, and others of my generation, this is the only home we know. We are proud Antiguans, ready, willing and able to make a contribution to the development of this country. My family is not “white” in the historical, sociopolitical sense in which that word has always been used to denote a firstworld, European or North American person who dictated the life of Antigua and Barbuda for all of those years prior to our Independence.

We are Lebanese, from a poor, simple, peasant village located high in the mountains, where hard work, love of God, family, and fellow man dictate one’s daily life and hope for the future of one’s children. My great grandparents were poor peasants who emigrated to the West a hundred years ago, worked hard and educated their children so that future generations would not have to work as physically hard as their parents and grandparents did. They too had a dream. They succeeded in business. Their success was attributable to the honest, straightforward, caring way in which they treated customers and employees, and to their kindness and philanthropy to their church, their schools, and to their fellow man. They died in peace with their conscience and their God. They had fulfilled their dream.

Some people say we are not “white” because we are Arab. Others say we certainly don’t behave like the original white people, the Colonial English. We did not inherit the ethic of the colonizer. We are certainly not the descendants of slave owners. We succeeded the English and Scottish merchants because we had success over them. We outperformed them in business. We are proud of that. Let not that success be turned into a negative mark against me by my rivals. Let not my kindness and generosity to others be used by jealous persons to criticize and malign me for doing what I have been taught to be an honourable and Christian duty. 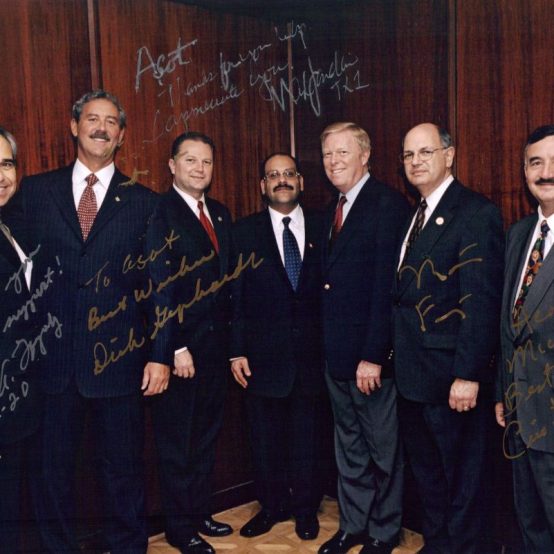 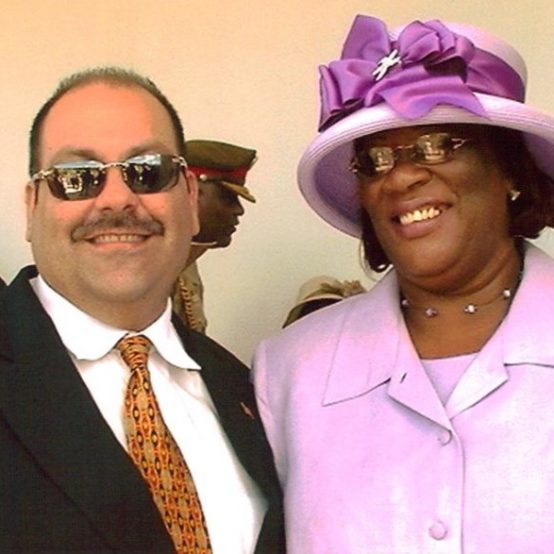 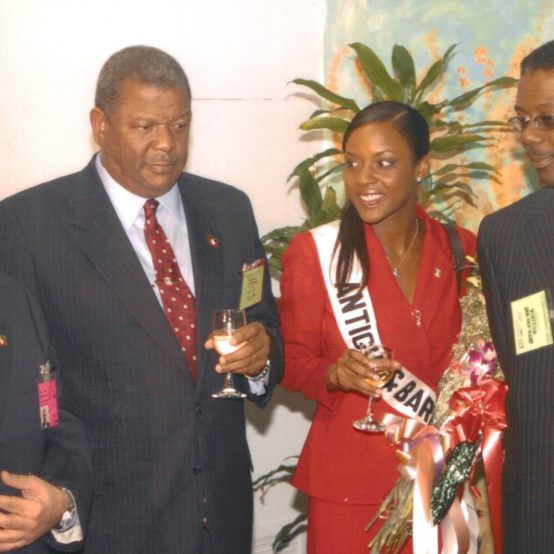 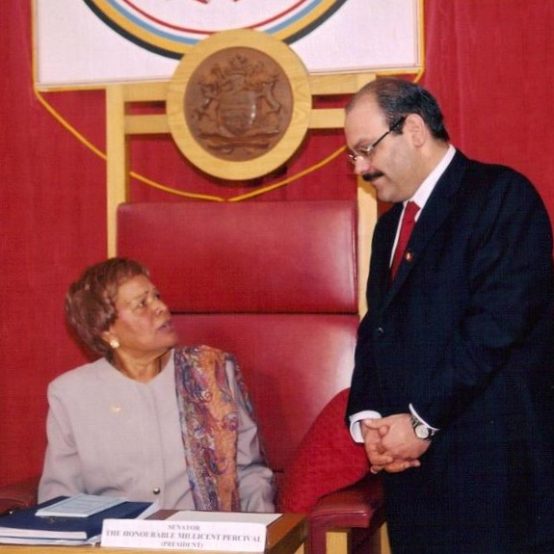 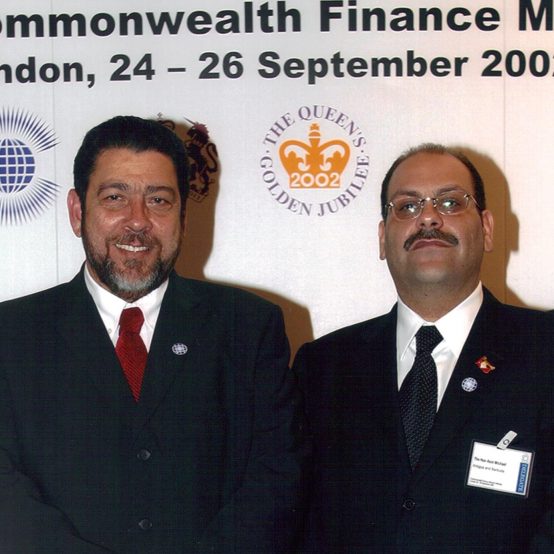 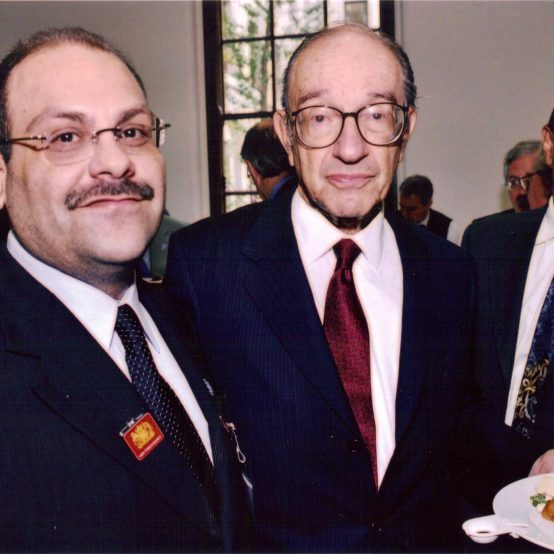