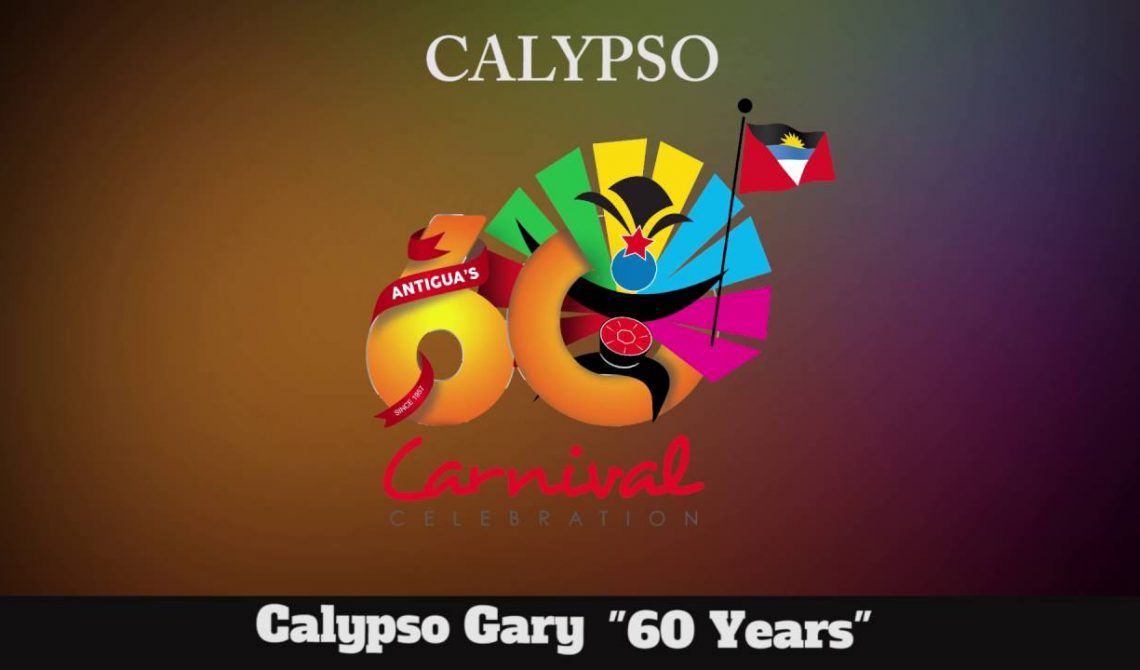 The major carnival celebrations ran from July 28th to August 8th 2017, under the theme, “CELEBRATE GREATNESS” and showcased the pageantry, mas, music and revelry, providing a unique spectacle to appeal to all carnival afficiandos visiting the destination.

The ‘Summer of 60’ promotion highlighted all carnival events that visitors could take part in.  Hotels, restaurants, boutiques, tours and excursion providers in Antigua and Barbuda, also teamed up with the Tourism Authority for the promotion, raising awareness of the destination as a lively summer holiday spot and providing an opportunity for visitors to save up to 60% off on various experiences while on vacation.  In addition, regional audiences were targeted and given the opportunity to win a trip to Antigua for the carnival. The ‘Summer of 60’ promotion (www.visitantiguabarbuda.com/summer60) features some amazing offers and continues until October 12, 2017.

Amongst the multitude of media on island for the festivities, over 20 media professionals hosted by the Tourism Authority included: three television film crews from the Caribbean, one television film crew from Germany as well as seven journalists and one radio programme host from the Caribbean, the United Kingdom and Europe along with the regional ‘Win a trip to Antigua Carnival’ winners.

Antigua and Barbuda Minister of Tourism, The Hon. Asot A. Michael said, “Not only will residents and visitors have experienced our safe, festive and exciting celebrations, but we will now have persons tuning in to television and radio programmes and reading online and print articles on our carnival celebrations from the comforts of their homes in countries around the world.”

Media hosting for carnival was done in 2016, with huge success, and the Antigua and Barbuda Tourism Authority continues to generate coverage from last year’s press trip. The Authority anticipates even greater coverage following the 2017 Celebrations.