Tourism Minister and their families give EC$640,000 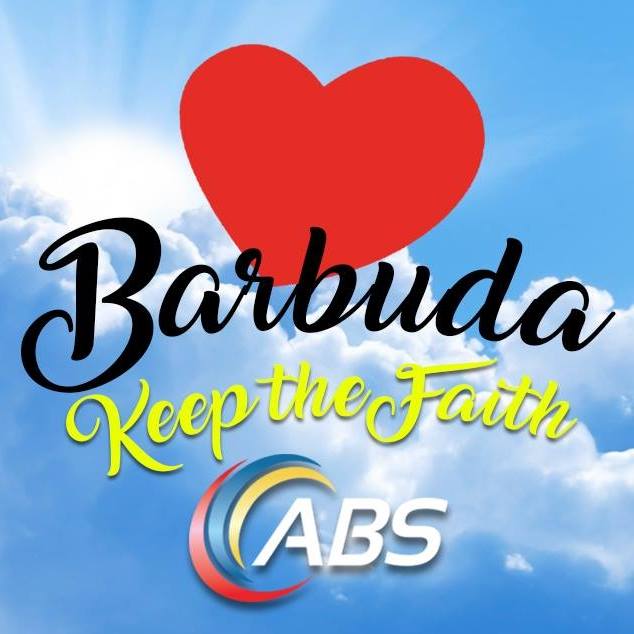 Tourism Minister and their families give EC$640,000

St John’s, Antigua and Barbuda: In extraordinary gestures of generosity, Prime Minister Gaston Browne and Tourism and Energy Minister Asot Michael today pledged and delivered EC$640,000.00 (Six hundred and forty thousand Eastern Caribbean dollars) for the Barbuda relief and rebuilding Fund.
Prime Minister Browne made his pledge of EC$100,000.00 (One hundred thousand Eastern Caribbean Dollars) on behalf of himself and family while speaking in Parliament on the ratification of the State of Emergency which was declared last week for Barbuda after the disaster left by the passage of Hurricane Irma.
The Prime Minister called on members of the business community to make similar contributions in order to help the Central Government and the people on Antigua to give relief to the resident of Barbuda who were all evacuated last Saturday.
Tourism and Energy Minister, Asot Michael, whose family operates several businesses in Antigua, responded to the Prime Minister’s call in his own intervention in the Parliamentary debate on the disaster in Barbuda.
On behalf of his mother, Ambassador Josette Michael, and the immediate Michael family, Minister Michael pledged EC$540,000.00 (Five hundred and forty thousand Eastern Caribbean dollars).
In making his pledge and delivering a cheque, Minister Michael recalled that his family came to Antigua 136 years ago as poor farming peasants from the Bahzun mountain area near Lebanon. He said that “denied entry to the US at Ellis Island, his forebears came to Antigua where they were welcomed by the people of Antigua”. Saying that this was an event constantly retold for generations in his family circle, the Minister said that it is his family’s obligation to contribute to the unitary state of Antigua and Barbuda in an important hour of its need.

“We are dutiful citizens in our beloved land of Antigua and Barbuda, our homeland for well over a Century”, the Minister declared. The cheques have been paid into the government account established for the relief of residents of Barbuda and the rebuilding of the island.