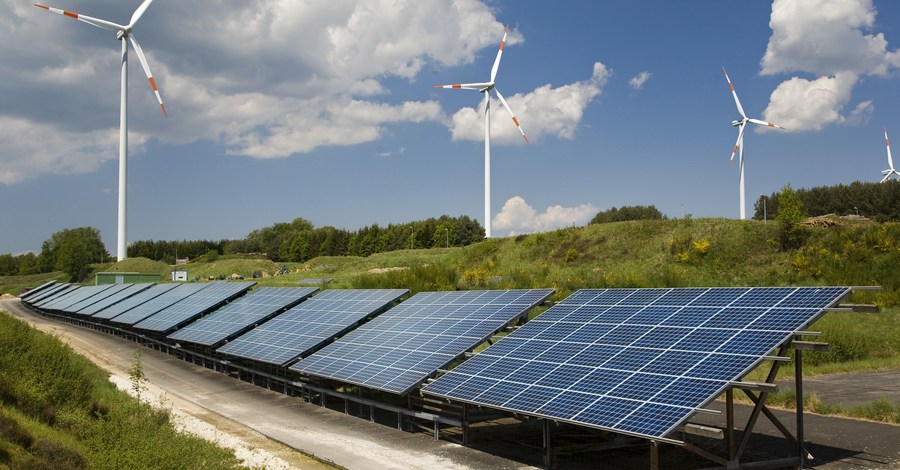 St. John’s, Antigua and Barbuda: The Honorable Asot Michael, Minister of Tourism, Economic Development, Investment and Energy has responded to a recent report in the media indicating that Antigua and Barbuda was among a number of Caribbean States that were allegedly “not ready for solar energy”.

Minister Michael noted that “this could hardly be further from the truth in the case of Antigua and Barbuda” and pointed out that “in the first place we already have approximately 1MW of installed solar energy capacity in Antigua and Barbuda. More fundamentally we have undertaken a major policy initiative through the enactment earlier this year of the Renewable Energy Act. The Act has been developed by a team of regional and international legal and energy specialists and adopts various international best practices, and forms a part of an OECS wide effort to update the regulatory structures for energy within the sub-region”.

Minister Michael suggested that the report mentioned in the media may have based its findings on Antigua and Barbuda on outdated information and he noted that the new ABLP administration had immediately taken a proactive approach to renewable energy development as a part of its commitment to modernize and develop the Antigua and Barbuda economy.

The Minister noted in this regard that “As a major element of our renewable energy thrust, we have entered into a project for installation of 10MW of solar photovoltaic energy, targeting at this stage primarily major government consumers such as the airport, hospital and the government office complex. This is a joint project with APUA and as we go forward we will be intensifying our efforts to ensure that the benefits of the present revolution in renewable energy technologies are harnessed for the benefit of all energy stakeholders including consumers and the utility”. The Minister indicated that the government had also removed all import duties and charges on renewable energy technologies as a part of its efforts towards promoting renewable energy development in Antigua and Barbuda.