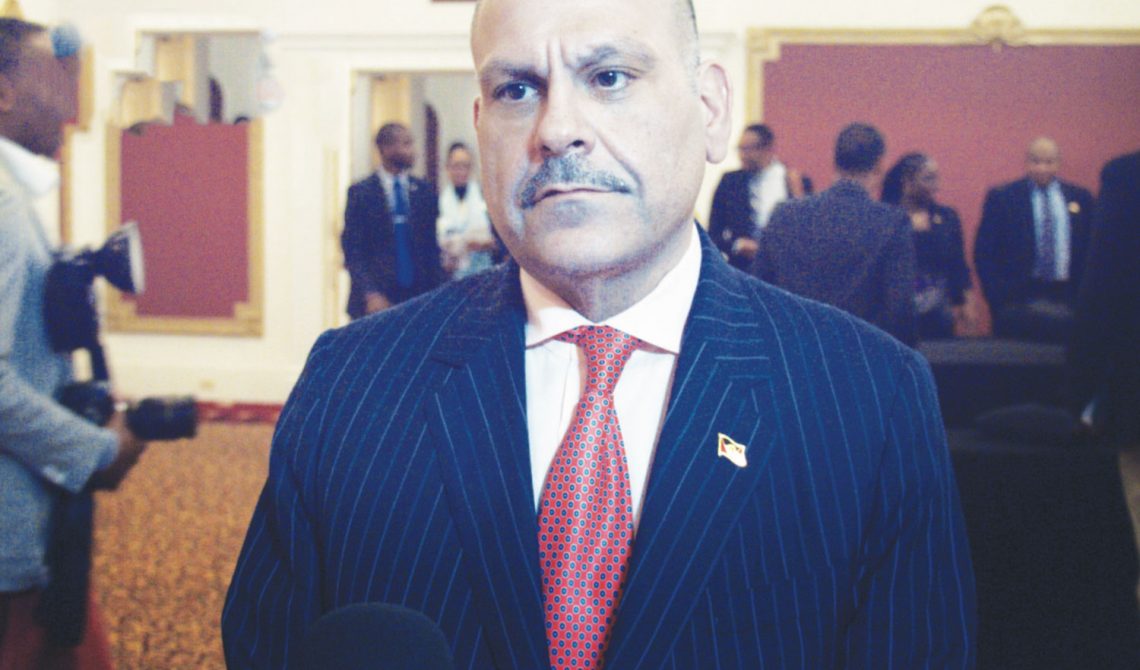 Prime Minister Hon. Gaston Browne announced the Antigua & Barbuda Labour Party has confirmed all 17 candidates for the next general elections and announced that Member of Parliament for St. Peter’s constituency Hon. Asot Michael is one of the candidates that will run on the Party’s ticket. MP Michael was relieved of all of his ministerial duties following his arrest upon arrival in London in October.

Prime Minister Browne made the declaration about Michael’s candidacy during his address at the V.C Bird wreath laying ceremony at the bust of the father of the nation on market Street early Monday Morning as part of the Sir V.C. Bird Day celebrations.

“Even comrade Asot Michael who has had some difficulties we have embraced him as one of us and he too will be a candidate in the next general elections,” the Prime Minister said.

The prime minister declared that the ABLP stands better unified today than it was 30 years ago.