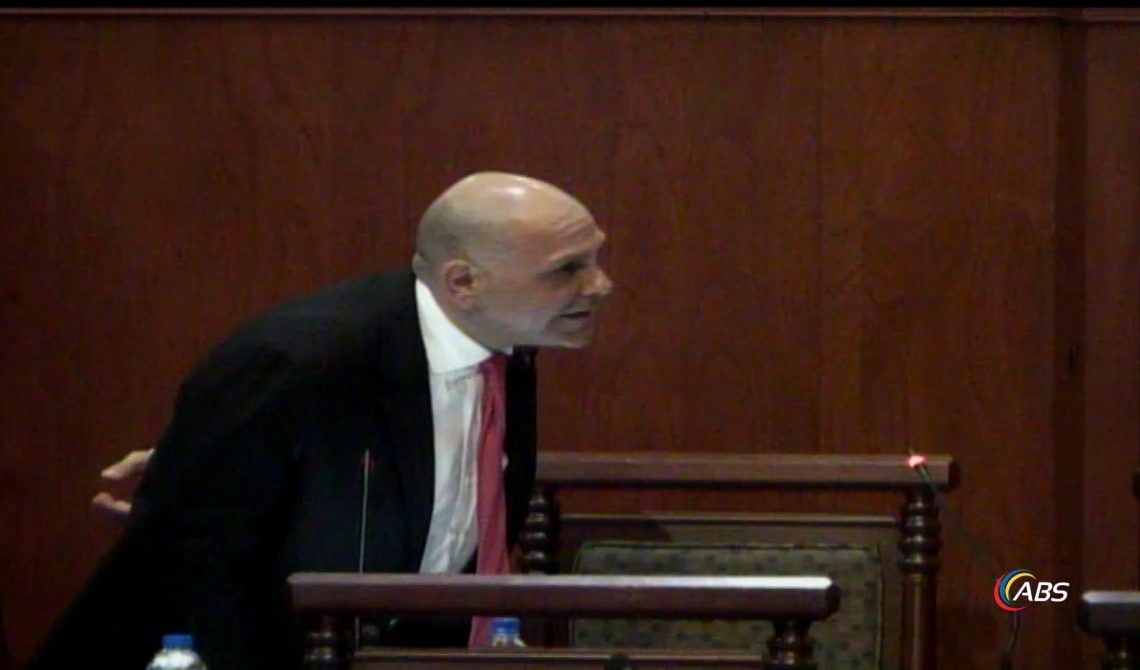 In his contribution to the 2019 Budget Debate Hon. Asot Michael revealed that as Tourism Minister he had received feedback from key industry stakeholders clearly indicating a need for more effective regulation of the Antigua and Barbuda product.

“Their feedback to us was that Antigua and Barbuda had fallen behind and was not taking the cruise industry seriously. A key complaint was that the “free for all” situation with both bona fide and unregistered taxi drivers bombarding cruise guests when they arrived in the City of St Johns was seriously damaging our reputation.

According to Hon. Asot Michael, “the constant harassment and solicitation of guests by unlicensed vendors and taxi drivers were contributing to the drastic drop in onshore spending. Our cruise guests had simply resorted to returning to the ships prematurely, as a result of this aggressive behavior.

“Something needed to be done”, Hon. Asot Michael said, “and done quickly”.

Former Tourism Minister Michael told Parliament, to address the concern, he assembled a public/private sector team that worked tirelessly to complete a Bill for the Tourism Licensing and Classification Act that incorporates best practice elements from tourism standards legislation in regional tourist destinations.

But Hon. Asot Michael is disappointed that “while the bill for the Tourism Licensing and Classification Act is before Parliament for passage into law, it was on the order paper for almost one year and 4 sittings only to be removed on every occasion.

“That is certainly not good enough”, the former Tourism Minister said

“And… I am asking the Minister to insist, in the public interest of safeguarding tourism as the backbone of our economy, that this bill is taken through all three readings and passed at the next sitting of this Parliament”.